In July we held our ‘Village in Bloom’ event at Heart of the Country Shopping Village, Swinfen, Lichfield. The event was to raise funds for The Alzheimer’s Society. Floral displays were created by the boutiques, shops and restaurants throughout the village.

The finale of the week included Swinfen Supper Club where people could experience three unique tasting plates in our three fantastic restaurants; The Barn at Swinfen, Lichfield Tea Company and Pear Tree Creperie. Each tasting plate was enjoyed in a different location allowing for a very social atmosphere.

The proceeds of the events held throughout the week meant that £1930.70 was raised for The Alzheimer’s Society, the UK’s leading dementia support and research charity to help anyone affected by any form of dementia. They believe passionately that life doesn’t end when dementia begins and help keep people with dementia connected to their lives and the people who matter most. 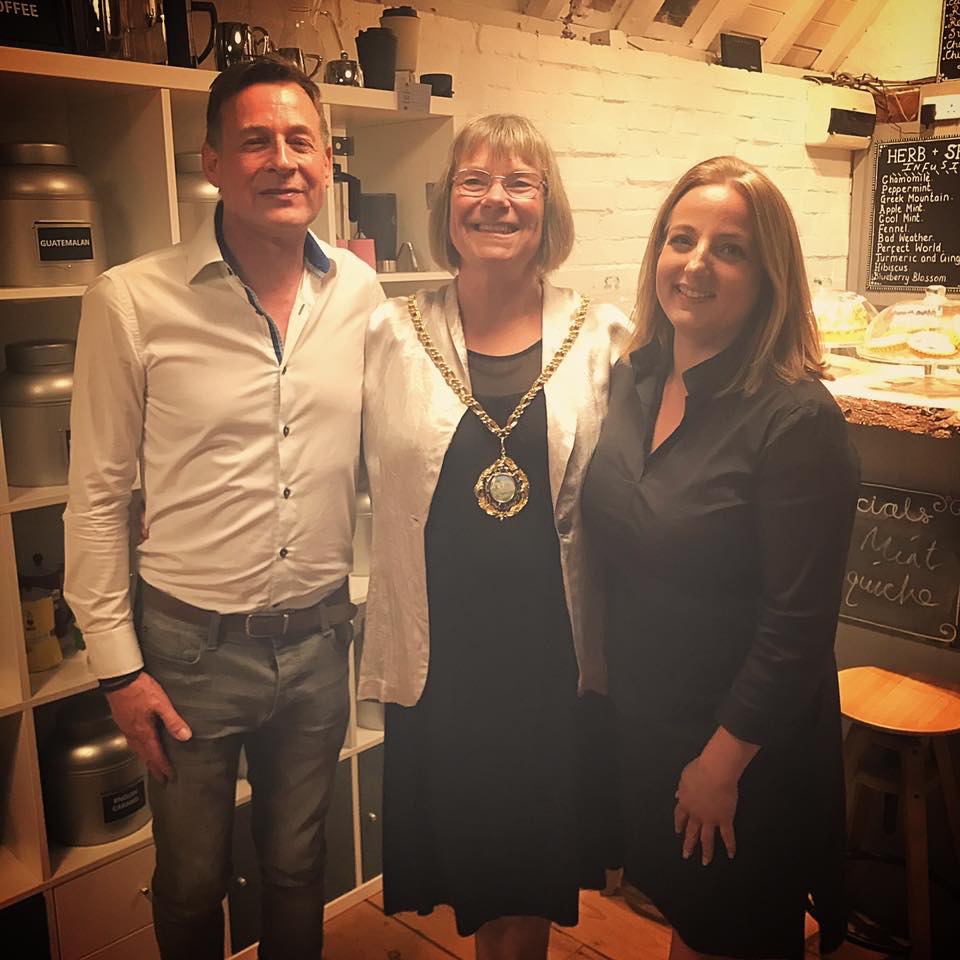 Helen Smith from Hansons Auctioneers at the valuation day

Allen Brown from Allen Brown Jewellery and Rachael Galbraith from Frankie Doodle with Lisa Courtney from The Alzheimer’s Society, handing over a cheque for £1930.70 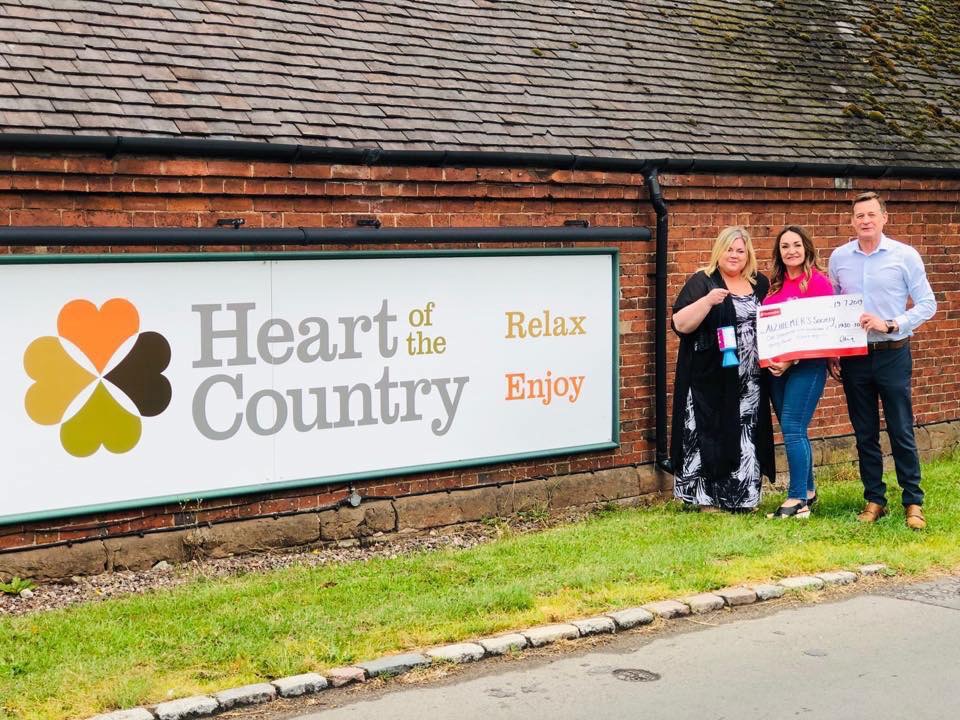 Village in Bloom with our entrance arches 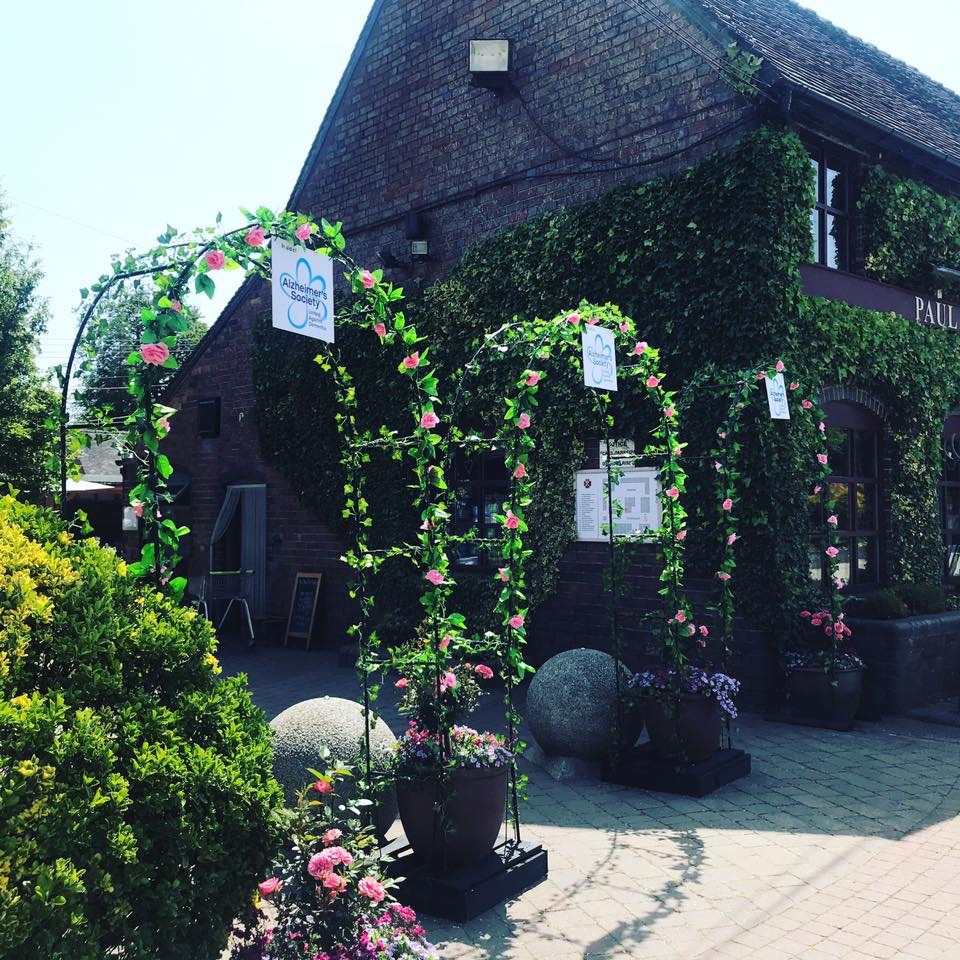 Floral displays around the village 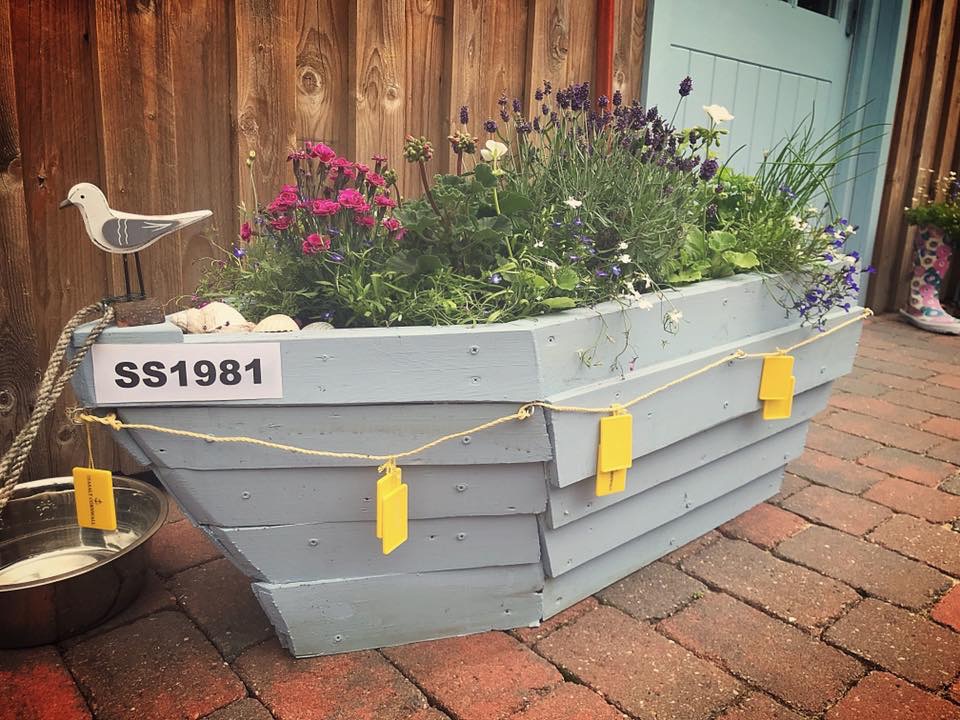 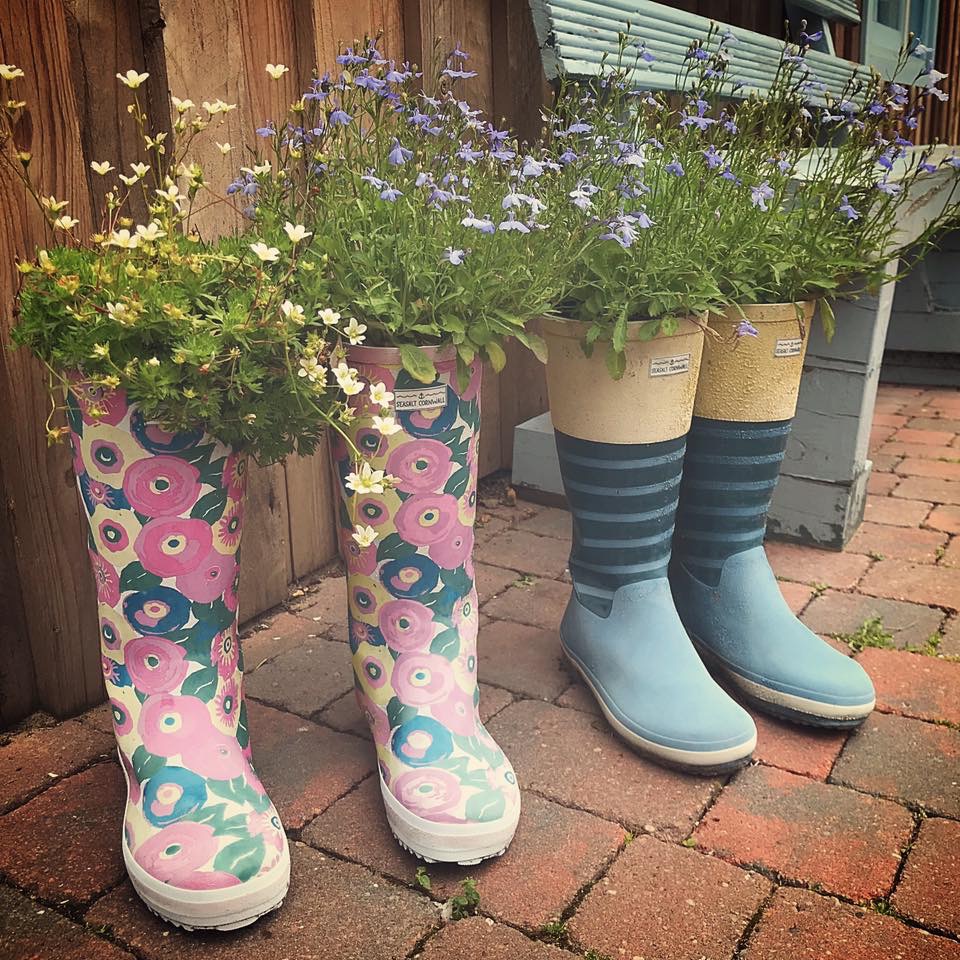 The Village in Bloom 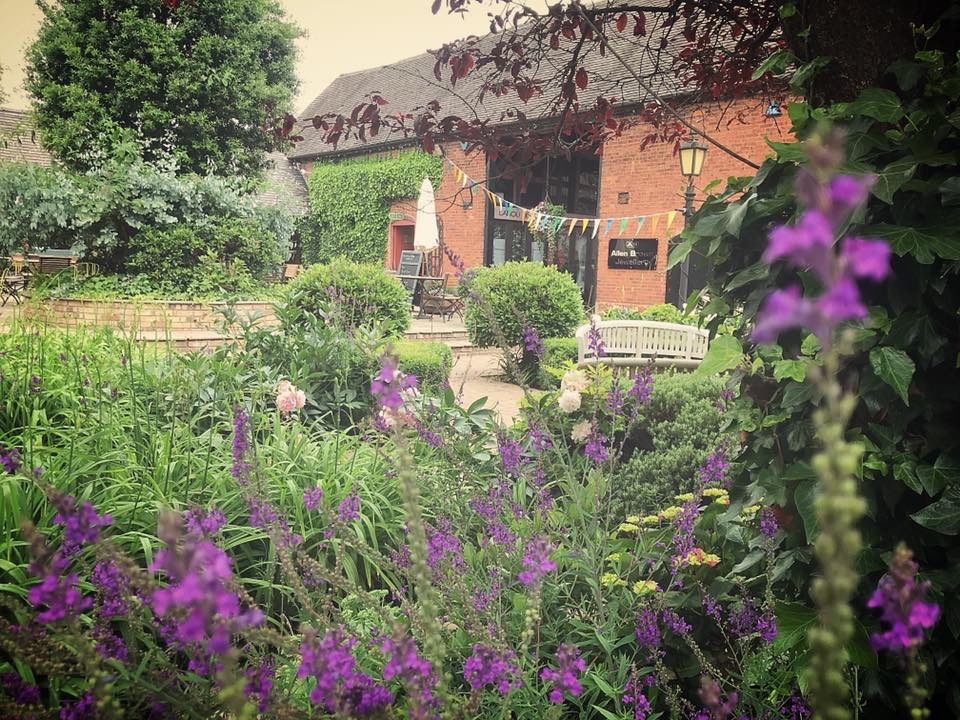